Offensive & Hazardous Waste – What is the Difference?

The world of waste can be a winding web of legislation, regulations and advisory rules which are all too easy to get lost in, muddled up or caught out by. We recently conducted a survey which revealed some surprising findings, in that of all the people we asked, who were in the type of industries that deal with Offensive and Hazardous waste (Care homes, hospitals, tattooists, dentists and more) a sizable percentage came back saying that they didn’t know the difference between Offensive and Hazardous waste.

Of course, if your livelihood and reputation hinges on knowing the difference between them, in order to legally dispose of your waste in accordance with the correct regulations, then it’s important to know.

Here is our snapshot look at the difference between Offensive & Hazardous Waste: 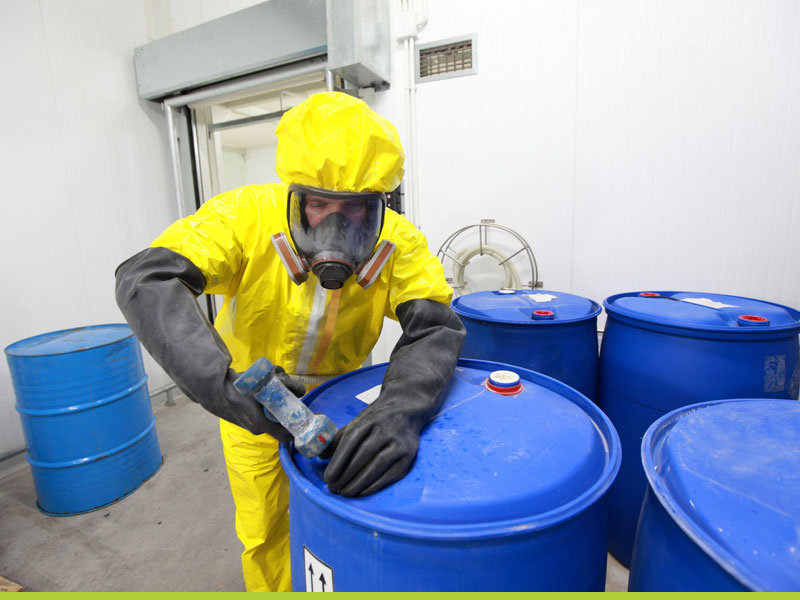 What is Offensive Waste?

Offensive Waste is any waste that is non-infectious, but may be unpleasant or cause offense to those that come into contact with it. A common misconception with offensive waste is that because it is not technically hazardous, it may be placed into general waste as long as it’s done with caution.

What is Hazardous Waste?

Within the ‘Hazardous waste’ remit, there are various sub-categories that help to further segregate similar types of waste, such as cytotoxic and cytostatic pharmaceuticals, clinical waste and sharps waste.

If you’re looking for more information on waste or would like to view our contract options, we’ve got you covered!