Where do we start with this portion of fire safety month without a regular victim to fires?

Cars are troublesome machines filled to the brim with fire risks. Common causes include overheating catalytic converters and overheated engines. Even the latest models aren’t safe from the threat of accidental fire.

However, one third car fires in the UK aren’t accidental, but, caused by deliberate arson. In the last year over 54,445 were started deliberately, yet, this is the lowest in a decade according to the Home Office.

While vehicle car fires are dropping, there is a worrying trend of arson attacks at car garages. Here are just 3 of the most recent examples.

An assistant manager set fire to his old workplace at national tyres and Autocare in Shropshire. The fire was believed to be the cause of a cigarette thrown into a stack of discarded tyres.  The man was jailed for 6 weeks and made to pay £500 when he gets released.

The suspects are still at large from when arsonists struck a centre in Bournemouth. The incident happened last year with damage to several cars and the building itself.

The suspected attack in November last year is thought have caused £3 million worth of damage.

More than 50 firefighters battled the blaze as police called it a premeditated act. 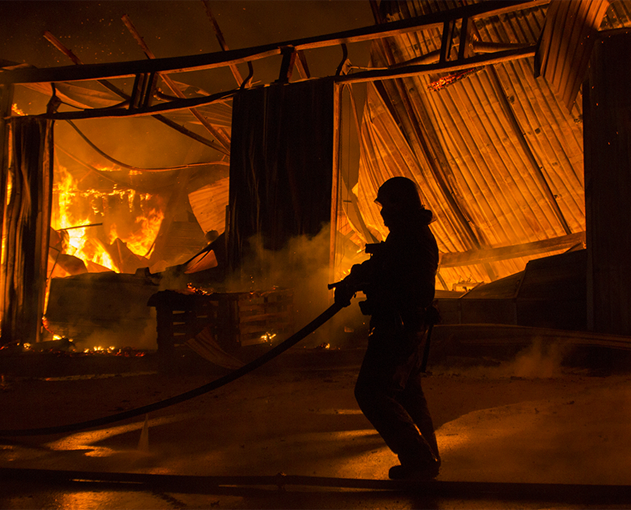 Fires have a devastating effect on businesses. In order to keep your garage safe; here are some tips:

Join us in keeping fire-safe here